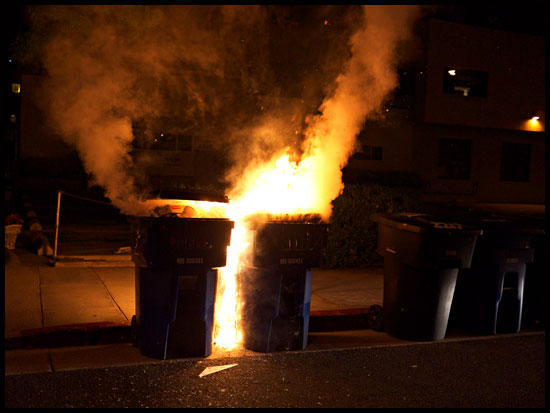 Warning:  For mature audiences only

THE TALL, WELL DRESSED, solidly built man scouted the hallway of the upscale apartment building located near South Indiana Avenue and East Hyde Park Blvd.  His work and personal cell phones had been turned off and safely stashed in a Faraday Cage in the trunk of his car.  A white Buick Encore.

He pulled an anonymous cell phone, which he used for just such occasions, from his jacket pocket and began scanning the apartment building’s unit numbers for the apartment number in the ad he’d pulled off the escort service’s internet page.

Finding the right unit, he paused outside the door letting the wave of excitement, regarding what he was about to do to the occupant of the apartment, wash over him.  Excited yet calm, he knocked on the door.  The burgundy painted door swung open before he could knock a third time.

The girl, as promised by the ad, was young, petite, very pretty with a shapely slim figure, and a gorgeous smile.  Even more importantly, she was African American.  Black.  She had to be.  It’s what got his juices going.  He’d had enough of white bread.  He needed something spicier.

All day long he saw them.  Watched them as they swung their amply rounded asses back and forth across the streets of his city.  Low cut tank tops with no bras and short denim shorts worn without the benefit of underwear.  Their chocolate brown sweaty skin glistening in the hot Chicago summer air that smelled of reefer and Jew-town polish sausages.